What can I do for you?

I can develop software for you.

I accept both short and long terms projects. Usually, I work remotely and have no issues accommodating clients in different timezones but I can make physical appearances if the need arises. 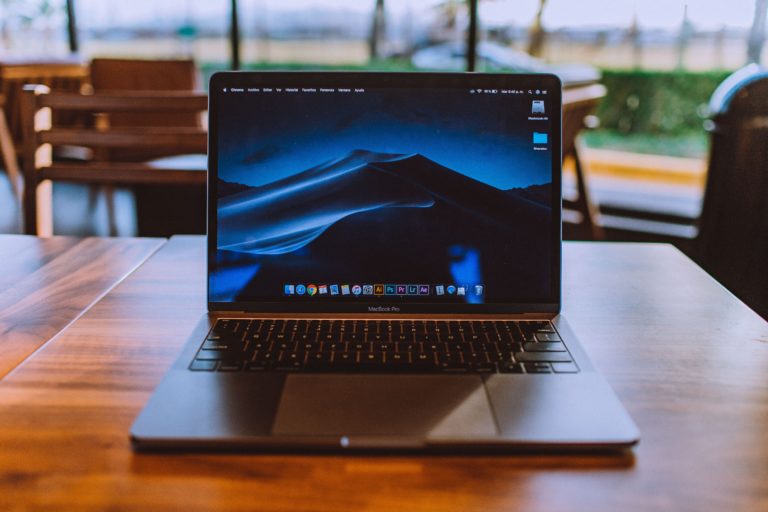 In mathematics, a determinant is a special number that you can calculate for square matrices. It’s special because it is only nonzero if and only if the matrix is invertible and the linear map represented by the matrix is an isomorphism. That’s a lot of big words don’t you think? For today’s problem, we don’t […] Today we have a quirky problem that requires knowledge of higher-order functions, recursion, and advanced language features. It’s an add function that returns an adder function. Add Function Problem The problem is to create a function that will add numbers together when called in succession. Example It should chain as many times as we want […] Ever been to a football match, your team is playing for all their worth and the crowd is enchanted. Then some drunk guys on the other side of the stadium start shouting “WAVE! WAVE”. All of a sudden the a Mexican wave starts from their end, ripples all the way to where you are and […] Oh boy, this one involved some thinking. The problem is to find the outlier in an array of integers. You are given a list that has a minimum of three elements but can have up to a thousand. The array will always have either all even numbers and exactly one odd number or all odd […] For today we have a number problem. The idea is to take an integer and return the expanded form. This problem wasn’t particularly difficult or tricky and honestly finding a wrong approach would have been harder than finding two correct approaches. Example Input: 12, Output “10 + 2” Input 42, Output “40 + 2” Expanded […]

I’ve been developing software for over a decade now and I still find it awesome. The first "program" I wrote was when I was 7 or 8 years old, before I even knew what programming was. It was a silly adventure text game made using a word processor and hyperlinks.

Needless to say, it sucked.

A decade later I got into the field proper, starting with Pascal and C++ then moving on to Java, ABAP, Python and finally JavaScript.

I love books, video games, guitars and anything that gives me an adrenaline rush like jumping off a bridge, or white water rafting.

I’ve been developing software for over 10 years, and have worked in Germany, the United States, the UAE, Namibia, Tanzania, Malawi, South Africa and of course Zimbabwe.

I'm always happy to hear from people, so if you have anything you want to say or anything you want to ask, you can contact me on social media.I respond fastest on Twitter and I occasionally check my emails.
mike@musangeya.com
Twitter
Github
LinkedIn
Instagram
Copyright 2022. All rights reserved.